The last bastion of Capt. Cousteau's legacy has been thrown to the sharks 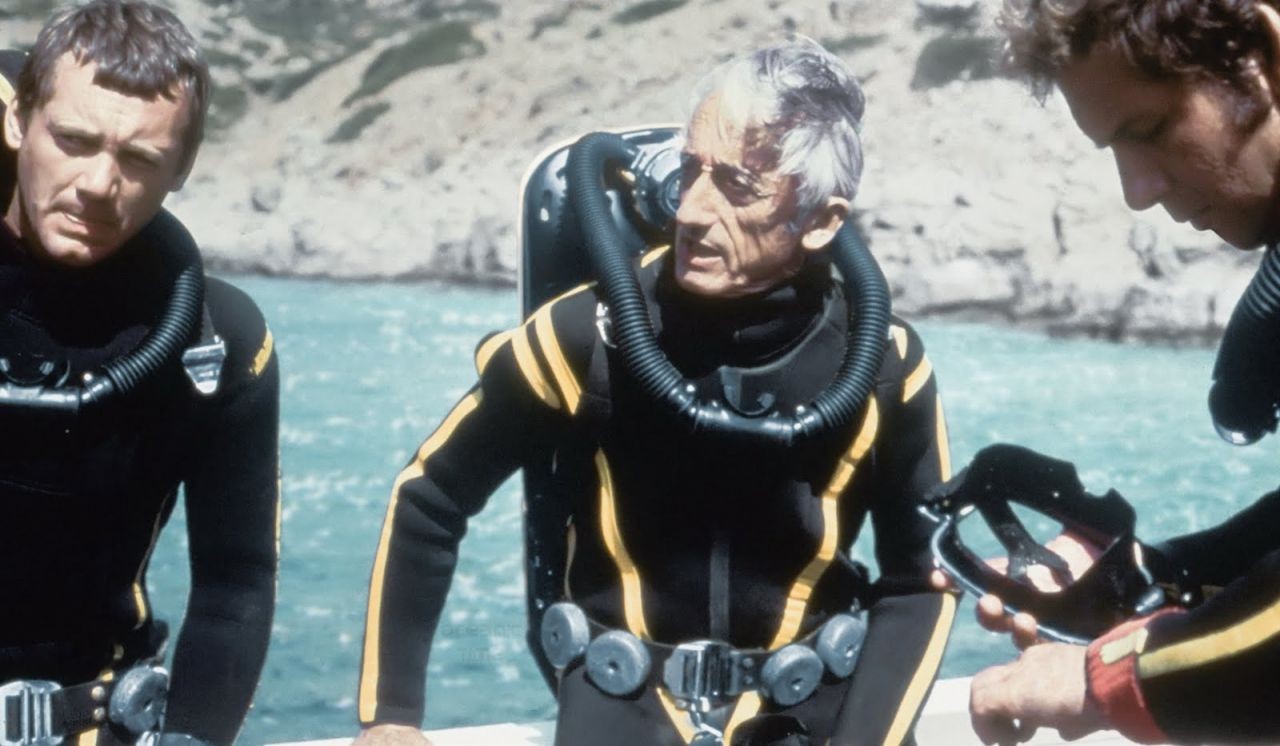 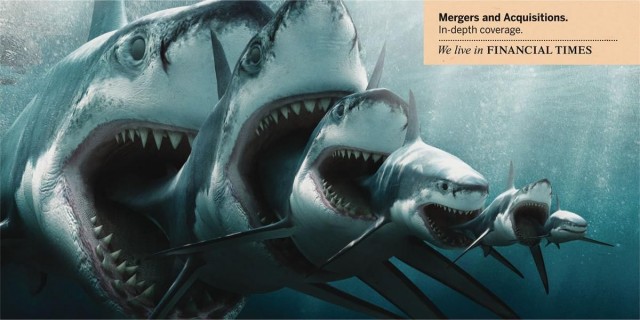 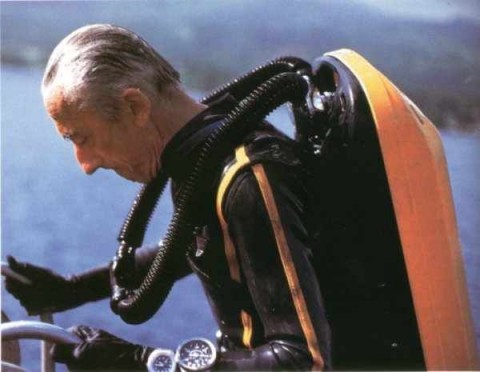 I can just see Cousteau the father of diving turning in the grave. The last bastion of Cousteau's legacy Aqualung has been thrown to the sharks, but these sharks are not our common aquatic types but rather the ones roaming Wall Street.

"In 1946 Air Liquide founded La Spirotechnique, its own division destined to conceive and mass-produce regulators and other diving equipment. Also in 1946 La Spirotechnique launched the CG45, the first modern regulator to be commercialized. The year 1946 represents thus the beginning of the popularization of scuba diving." - Wikipedia

2016 was the 70th birthday year of Aqualung - Spirotechnique, which was to be celebrated worldwide by Aqualung distributors and dealers in remembrance of this achievement, and what it had implied for the diving 'industry'.
However while the rest of the world was celebrating, the top Air Liquide - Aqualung management had already entered into negotiations with private equity firm Montagu, to decide on the fate of Commandant Cousteau's legacy.

As per my esteemed colleagues at X-ray Magazine:
"As 2016 came to a close, Air Liquide announced that they had completed the sale of the pioneering firm Aqua Lung to Montagu Private Equity on Friday 30th December 2016"
The press release was short, simple and non explanatory as is usual when equity firms take over a company, as follows:
"Montagu will support Aqua Lung's next phase of growth and enable the company to deliver on its strategy. "

So what's the problem, will you say? A cash injection, and the future looks bright for Aqualung fans?
Nothing could be further from the truth for us dive professionals, and the diving 'industry' at large.

Since the takeover of SSI by Mares (owned by the public company Head N.V) and their strategy of combining equipment with education, the expansion proved to be a win/win for both SSI and Mares, de facto creating a conglomerate, obviously at the expense of market leaders like PADI (for education) and Aqualung (Equipment).

Although at the launch of the double whopper combo MARES-SSI in Egypt SSI dealers were told that MARES would not be pushed onto them it was clear for some of us, where this would lead us:

Become a diving instructor SSI and get your free MARES gear, in effect using the breweries concept of getting perks if you get the two packaged. For SSI diving centers contemplating the move to MARES, negotiations were made on a case per case basis; but stories abound of long term 'lease contracts'  including an entire refresh of their equipment inventory for 'free' which obviously was widely accepted. The tables were slowly starting to turn for PADI towards SSI. But at the same time bye bye quality and standards.

In light of the above PADI which was losing market share, and under pressure of it's professionals started to slack it's hunger for money (which was fueled by their own little equity firm takeover in 2012, obviously wanting a quick ROI) and tried to counter this attack on their hegemony in diving education.

FYI: PADI got bought and sold like a rag doll a few times since: twice in 2012, first to Seidler Equity Partners then shortly thereafter in the same year by Lincolnshire, then in 2015 by Providence, and now ,merely a year 1 1/2 later Providence announced it would sell the PADI portfolio in 2017 for a whopping 1 Billion $.
Providence Equity Partners LLC sold PADI, to Canadian investment firm Altas Partners and French private equity firm Florac for 700 million USD, through an entity called Mandarinfish Holding

But now comes the interesting part:
Who is in charge of the sale? None other than the European based Deutsche Bank, and incidentally Deutsche bank is usually the sole financial adviser to Montagu.
Not yet? Well then continue reading...

Last year I was shocked to hear that Aqualung was colluding with PADI, (a joint marketing campaign had been launched to promote Aqualung's new dry-suits in France). Alarmed that I would end up falling back in an SSI/MARES scenario which I had left previous to their MARES takeover (where I had  worked as an executive in Egypt, and later on as an executive consultant for France/Belgium).
I promptly contacted my partner here in Egypt, and thereafter his superiors in France, which aroused my suspicion even more when the person I contacted promptly tried to explain to me that PADI and Aqualung had a joint past.

I believe (I could be wrong, but everything points to the contrary, obviously only time will tell) we are going to see a PADI/Aqualung block emerge to counter SSI/MARES, and a bloody battle will ensue that till now has largely been fought on the backstage.
Is it good for Instructors, and Diving Centers who hope to profit from this debacle.... most probably.

But is it good for the real Dive Professional and Quality oriented operation and the recreational diving industry at large?
No, not at all, is my answer.

A battle always means concessions on quality have to be made (and god knows PADI lead the way and in the meantime SSI caught up on the game of dropping their standards so as to make more income), just look at how the shear amount of old skool quality SSI professionals who migrated in mass to DiveRaid, when SSI changed tactics. Or PADI to SSI depending on which level of quality education you were accustomed to. 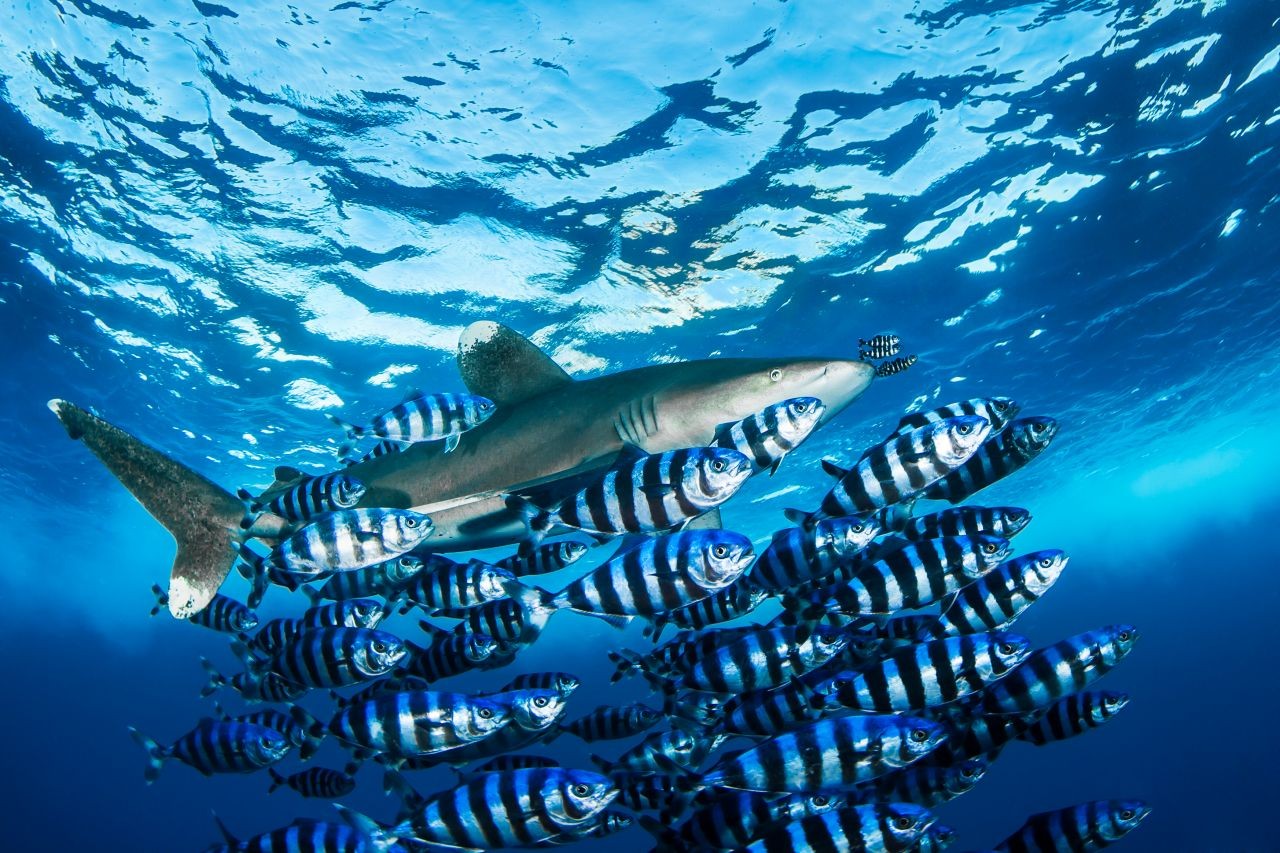 The last bastion of Capt. Cousteau's legacy has been thrown to the sharks
THEDIVEPRO
Read More