The GOBLU3 Initiative is a multifaceted socio-economic, environmental - community project developed entirely by THEOCEANROAMER, destined for the IADP - DIVE PROFESSIONALS network. "GOBLU3 is not just ...
Posted in GOBLU3 on 27 March 2021
Read more

In 2006 I co-sponsored, and co organized the APF (African Parks Foundation), cataloging and research expedition; co-financed by the Cousteau Society. With an international team of scientists and volun...
Posted in OPREDSEA21 on 02 February 2021
Read more

Is this the end of Reefs, is conservation doomed?

And regardless of where I am the reasons are always the same, NGO's charged with protection have turned into the business of protection, and a political tip toe. Politicians keep up the appearances bu...
Posted in GOBLU3 on 15 March 2018
Read more

One thing I have understood from all these years at Sea, and seeing my workplace the underwater habitat and red sea eco-systems disappearing before my eyes in just mere decades is that everything is g...
Posted in GOBLU3 on 09 February 2017
Read more 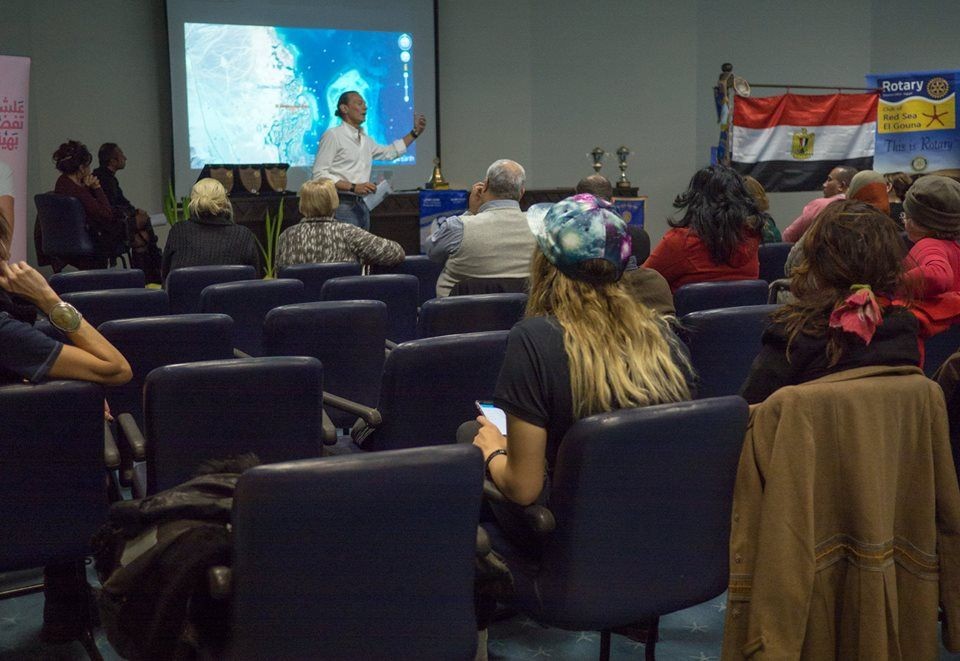 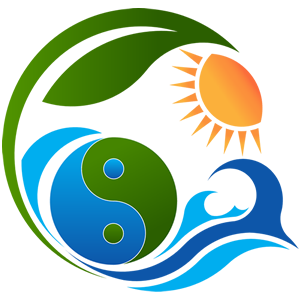 On the 20 th of December I presented for the second time the GO BLU3 initiative, and the BLU3 GOUNA project.

The presentation was well attended with over 30 participants including our hosts of the Rotary Club of Red Sea - El Gouna. The event lasted well over 2 hours, and was nicely debated by the audience.

Here's what Rotary had to say:

"Tonight we had great pleasure to welcome our guest speaker OceanRoamer Henri Hemmerechts who shared his initiative for a Blu3 Gouna.

The fascinating not for profit community fueled project was inspired and developed in Sudan, and the initiative began here in 2015.

We live in a community where everyone earns a living from the Red Sea that is being threatened from many different angles.
The project covered many ideas from coral nurseries, to creating accessible dive sites from land, and ways to deal with the silt in the lagoons.

Henri's complete presentation will soon be available to watch online and the link will be shared from our Facebook page.
Rotary Club of Red Sea - El Gouna looks forward to supporting the Blu3 Gouna project in the very near future." 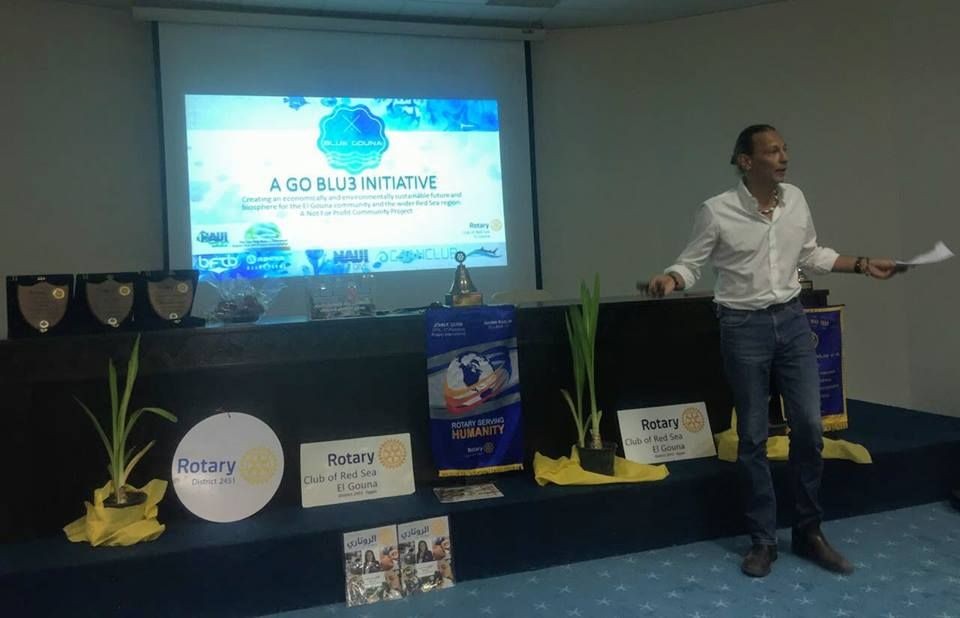 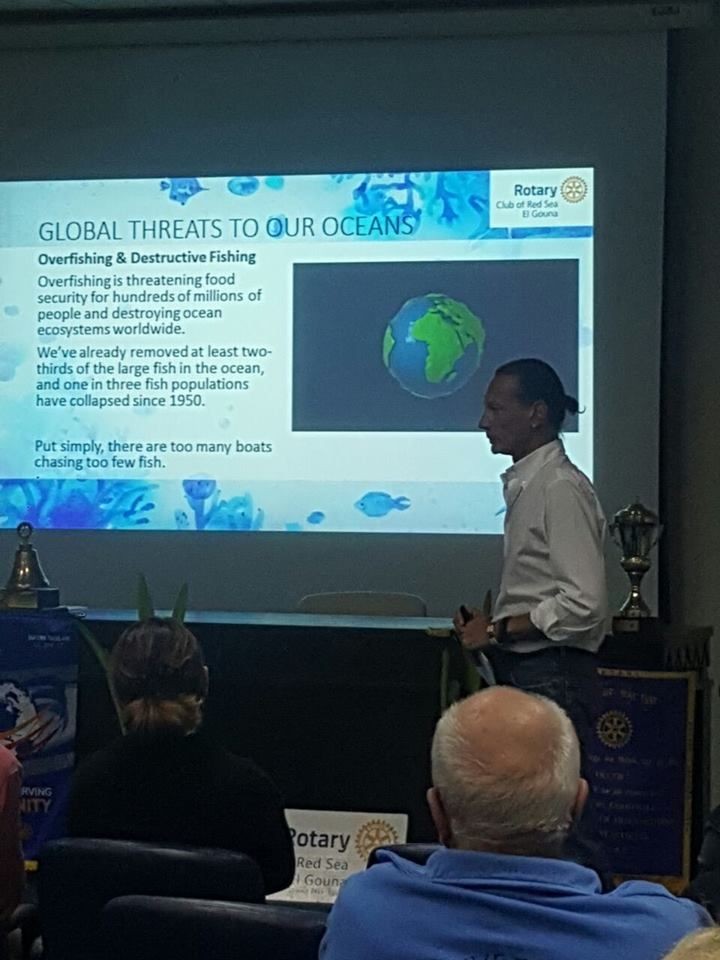 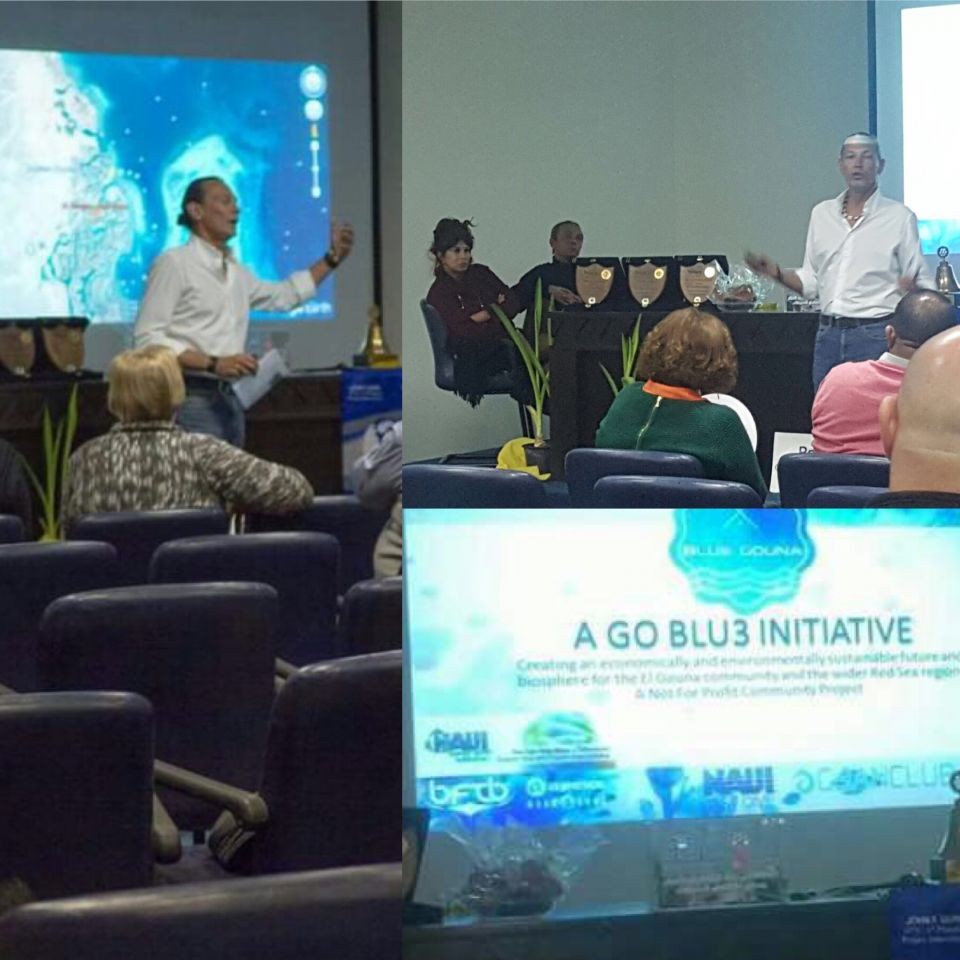 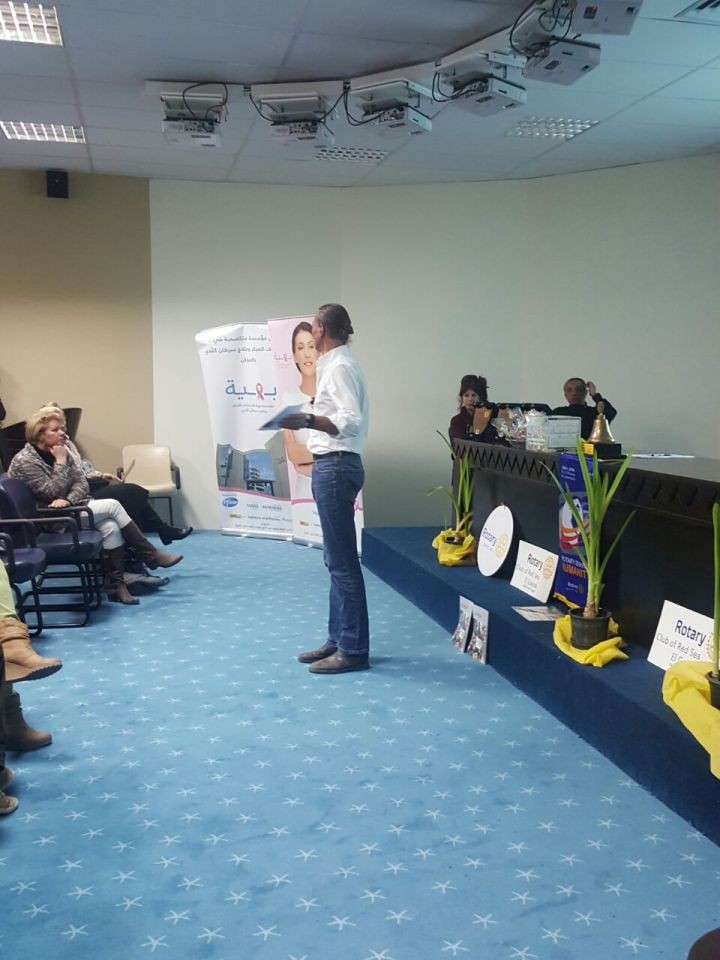 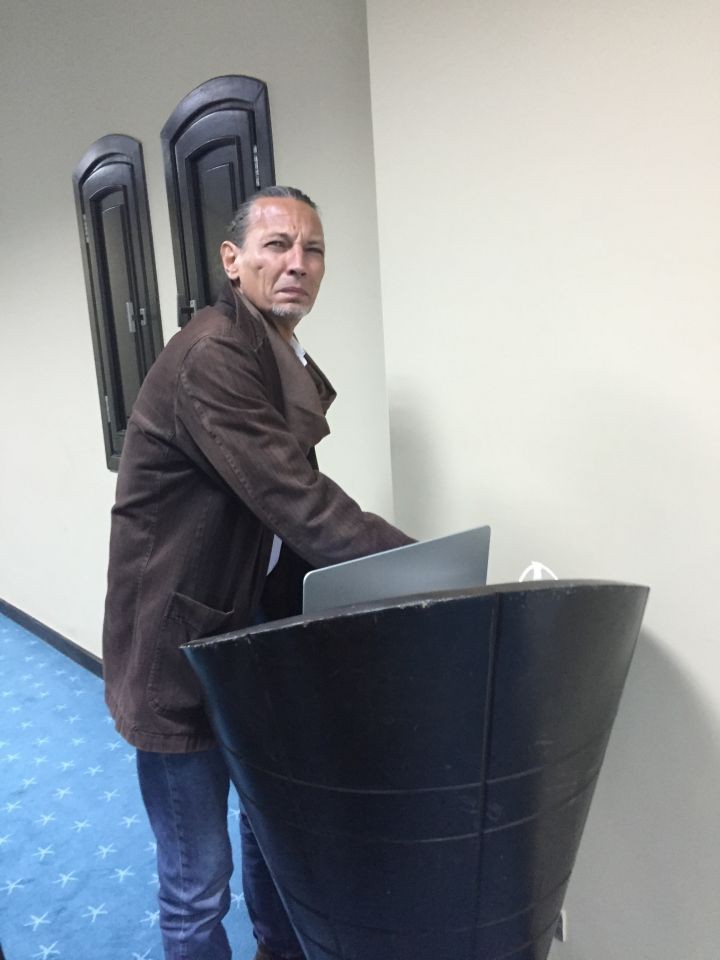 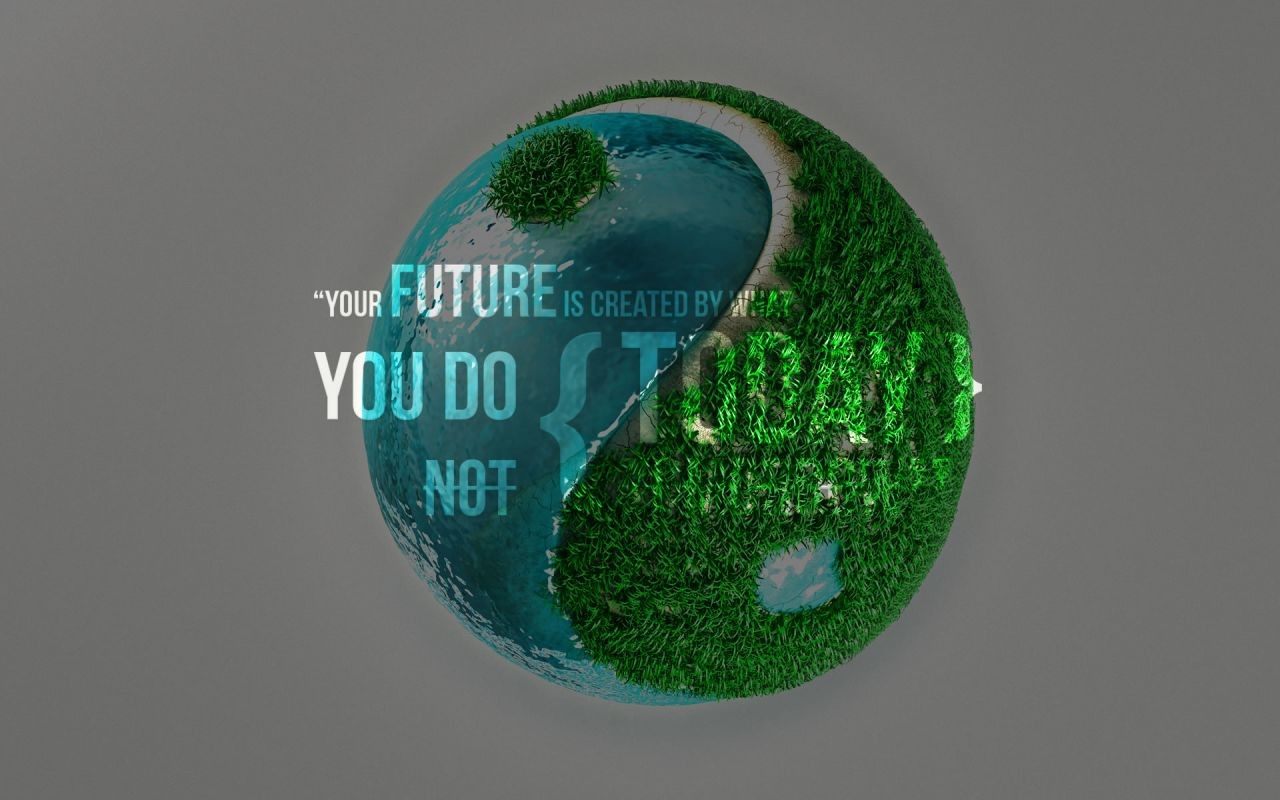 Is this the end of Reefs, is conservation doomed?
GOBLU3
Read More